Yoni Steaming? What is it?

Yoni steaming or vaginal steaming, is an ancient tradition done for and by women. The ancestors used to steam their “Yoni” for a powerful cleansing of their minds, bodies, and souls. Since this ancient wisdom have been lost for generations, now is the time for a “Yoni Revolution”. I will go over what exactly pertains to steaming the Yoni, who should & should not do it, and the benefits of steaming.

What is the Origin of Yoni Steaming?

Yoni steaming has been done for generations by indigenous and aboriginal women of the world. After a woman would have a baby, the elders would set up a Yoni steam session for her. A pot of fresh water would be boiled with a select medicinal herbal blend. After steeping the herbs in the hot water, the postpartum woman would sit over the herbal blend of hot water, and receive the benefits of the herb and steam combination. 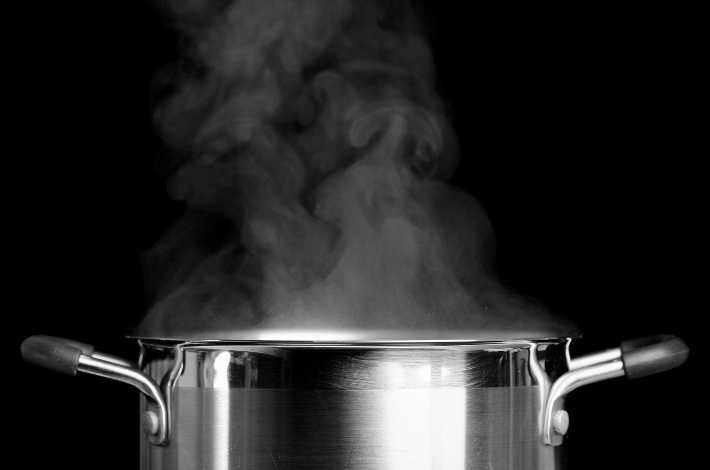 When Should You Yoni Steam?

Steaming the Yoni three times a month is best for optimal results. There are times when a woman should not steam her Yoni. When a woman has fresh menses or menstruating, she should not steam at all. Before, after, and in between the menstruating cycle is a great Yoni steam schedule. Any women pregnant or trying conceive should not steam. Due the sensitivity of a pregnant woman, steaming is not recommended. Also, if the vagina has any infections or viruses, Yoni steaming can be done; but needs to be done very carefully. The recipient needs to be very honest and detailed with her Yoni facilitator. The Yoni facilitator will assess the woman’s screening intake form and create a custom steam session.

What are the Benefits of Yoni Steaming?

The benefits of steaming are enormous. The tissues of the vagina are very absorbent. The medicinal properties of the herbs will be absorb straight into the bloodstream. Providing oxygen and nutrients throughout the body. Hormones will be released causing the body to be relaxed and rid the body of some toxins. Some other examples are: Cleansing and detoxing affects, lighter menses, cramps become nonexistent, tighter vaginal walls, increase in vaginal juices, rids the uterus of old residue, reverse infertility, the list goes on and on. Each woman will have different benefits due to their individual needs.

Every Yoni should be steamed throughout the woman’s lifetime. It is essential for a healthy, happy, tight, juicy Yoni. The ancient ones before our time knew how maintain their beautiful Yoni’s. Now you do too! Join the Yoni Revolution, its time. Book your appointment with Pristine Body Studio today.

Pristine Body Studio
5.0
Based on 38 Reviews

Heather K.
2017-05-12 01:09:19
Had such an awesome experience! Monique is super personable, knowledgeable about her skills and provides organic information for after care. Her studio was...
Contact Us
Follow Us on
Recent Posts
Send a Message
Copyright © 2014-18 Pristine Body Studio. All Rights Reserved. Powered By UZ Marketing